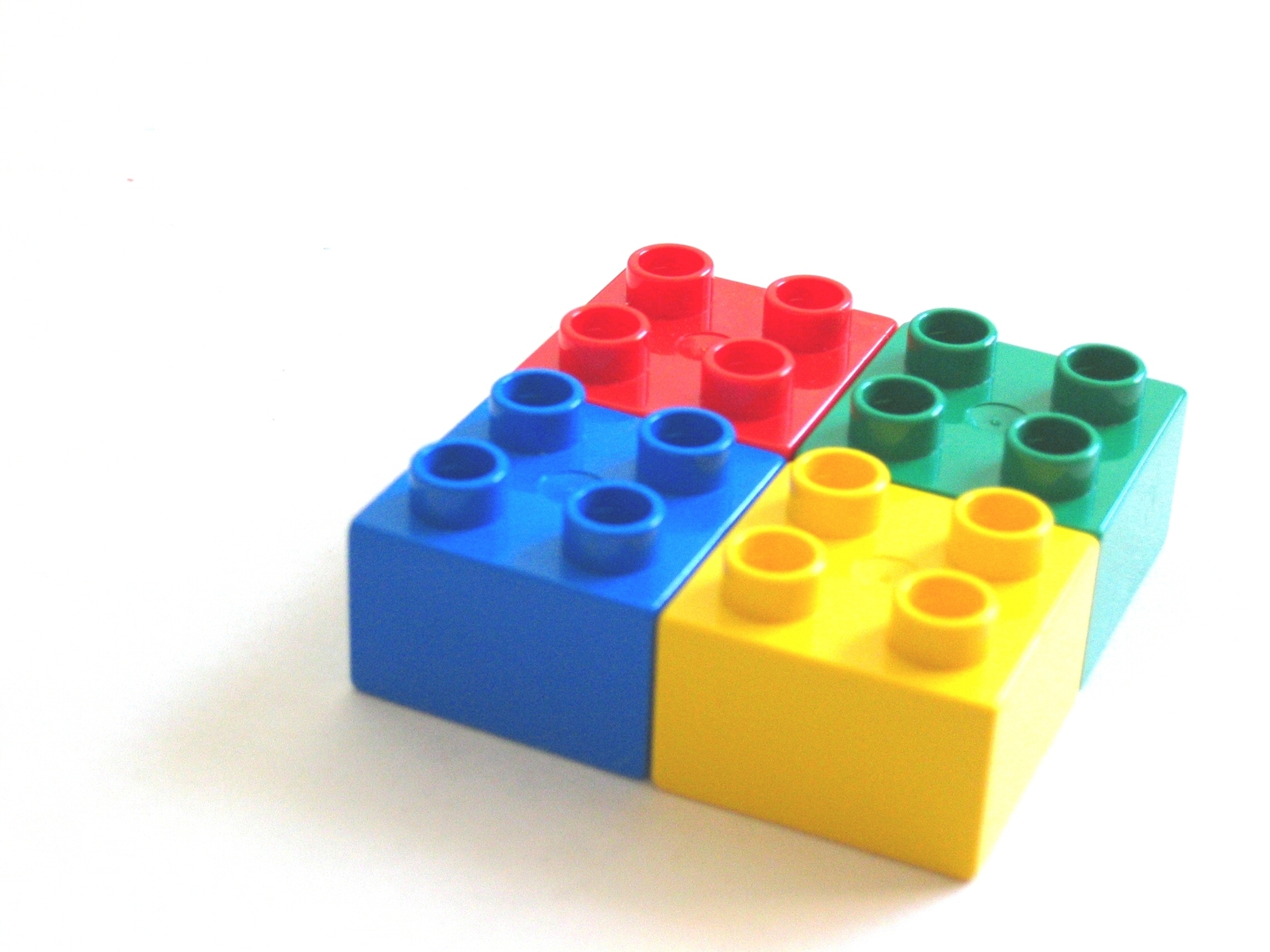 The highlight of my language learning week was a short, spontaneous dialogue in Swahili. Before I get too big for my boots, I should add that it was about buying bananas, and wasn’t based on fact. Rather, it was invented on the spot in a university conversation class. But the point is, I coped with spontaneous conversation after just two or three weeks of learning a language. You can too – it’s all down to building blocks.

So what is a building blocks approach to language learning? It might be best to define it first by what it is not. Learning via building blocks is the opposite of rote phrase learning. Instead of static, clunky chunks, it focuses on mastering a limited but optimal set of words and phrases to combine in multiple permutations of useful sentences.

It’s not quite the same as learning an exhaustive grammar of a language, which is the longer-term route to manipulating language spontaneously, rather than relying on stock phrases. The difference is that building blocks learning focuses on efficiency, favouring the most useful bits and pieces to get you up and running super quickly.

Unsurprisingly. whole language learning techniques have been built on the principle of shuffling basic blocks around. One of the most familiar from the bookshops is the Michel Thomas method. These use a chatty student-teacher format to gradually introduce simple building blocks, and invite the student to play around with the cumulative result. As such, the real skill students gain is the art of sentence creation on the fly, rather than plain old parroting. I’ve found them fantastic introductions that get students communicating in full, novel sentences extremely quickly.

Recently – big thanks once again to the lovely folk on the polyglot social media circuit – I found out about a whole bunch of free, enthusiast-authored courses that also follow this magic blocks system. The Language Transfer channel on YouTube hosts a whole set of language courses, from the author’s native Greek to – yes, you guessed it – Swahili. They take a model learner through a whole set of jigsaw pieces to spark immediate, spontaneous communicating.

So how did the building blocks approach play out in my Swahili class, and why was it so effective?

Swahili verbs lend themselves to a ‘slot machine’, or ‘lego’ type approach, as our tutor likes to put it. You can easily swap in and out a very regular set of morphemes for person and tense. Knowing just ni- (I), u- (you), a- (he/she), and -li-/-na-/-ta- (past, present and future tense markers), plus a handful of verb stems, a learner can express a huge amount in Swahili. This is the ‘permutation strategy’ that makes knowing just a little bit of language very productive. And every language has hooks like this.

The Swahili example shows building blocks at the tiny end of the scale, working with little bits of words. At the other end, larger chunks like ‘opinion blocks’ can be a great boost. In Greek, for example, I like to chat with my tutors about what’s going on in the world. A hefty topic, you might think. But in reality, it’s enough to have a stock ‘building set’ of a few phrases such as “I like …“, “I don’t agree…“, “… annoys me” and so on. Like those Swahili lego bricks, you can build whole conversations out of those spare parts.

The proof of the pudding – or the bananas, in my case – is in the eating. I’m really pleased at how much I managed to say in Swahili after a couple of weeks of this process. And it’s all down to those building blocks, and an effective teacher who makes great use of the technique.

If you’re about to start a new language, consider giving one of those courses a try. And if you’re struggling to improve your conversation in an existing skill, try chunking it up a bit into home-made building blocks. You will simply go bananas at your progress.