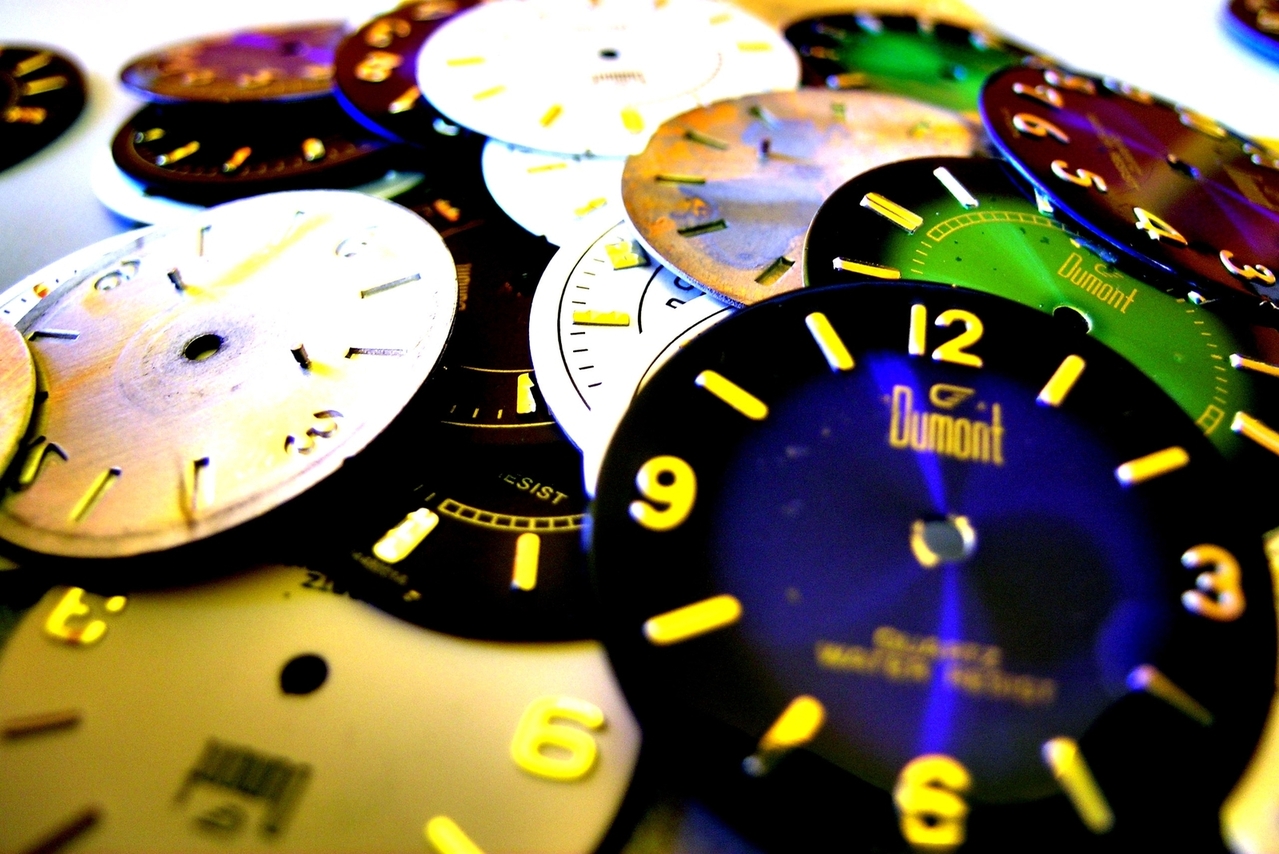 Swahili has been occupying my mind a lot recently, and for good reason – I’m waist-deep in a postgrad beginners’ module on the language (and thoroughly enjoying it). But just when I thought studying something outside my language comfort zone couldn’t get any more eye-opening, this week through a whole lot of maths into the mix.

This time, well, it is time. Telling the time, to be exact, which – as it turns out – works a bit differently from what we might be used to in European languages. It requires a whole rethink in how we imagine the day.

Something Sunny Going On

Naturally, the sun has always played a huge part in how humans divide up time in thought and language. Europeans organise their time based on the two opposing highs and lows of the celestial body: noon and midnight. Consequently, most European languages count the number of hours from each of these points: one hour after midnight is one o’ clock, and so on.

But how the sun behaves differs from place to place. And being a language of equatorial regions, Swahili time revolves around the regularity of two different solar events: sunrise and sunset. Each of those events triggers a clock reset to the zero hour. So, lined up against the European system, this means that Swahili counts time with six hours difference. Six o’ clock in English is twelve o’ clock (saa kumi na mbili) in Swahili. Seven o’ clock is one o’ clock (saa moja), and so on.

Predictably, it did lead to some head-scratching in class. Thankfully, there are tricks, but even these require a bit of initially taxing two-dimensional mental transformation. Namely, to convert the time from English, you have to imagine the hour hand on a round clock, then say the number that is opposite. It works a treat, but it doesn’t come instantly at first!

Somehow, though, it all falls together in the end. It does feel a little counterintuitive to the European brain to talk about getting up at one in the morning, and having breakfast at two. That said, it ended up being a lot of fun performing those mathematic gymnastics in class.

Of course, Swahili isn’t the only language to inflict mathematical problems on its learners. English learners of German, for instance, must quickly get to grips with saying half to the next hour rather than half past the current one. And there is more characteristically European mathematical trickery lying in wait for learners of several languages. It all has to do with the number twenty…

Vigesimal counting systems, using twenty as a base, have left a lasting mark on Indo-European counting. It’s one that insists on hanging around, too. For instance, despite the introduction of a decimal system in Scottish Gaelic, counting in twenties is still common amongst older speakers. Anyone who has tackled French May shudder at the slightly boggling number system from 70 upwards (that is, if you aren’t lucky enough to be learning Belgian or Swiss French!). And Danish numbers fossilise a notoriously quirky counting system including, amongst other things, multiple of 2½.

But who is really complaining, anyway? Half of the fun of language learning is the mental challenge. And whether letters or numbers, it’s all great brain gym!