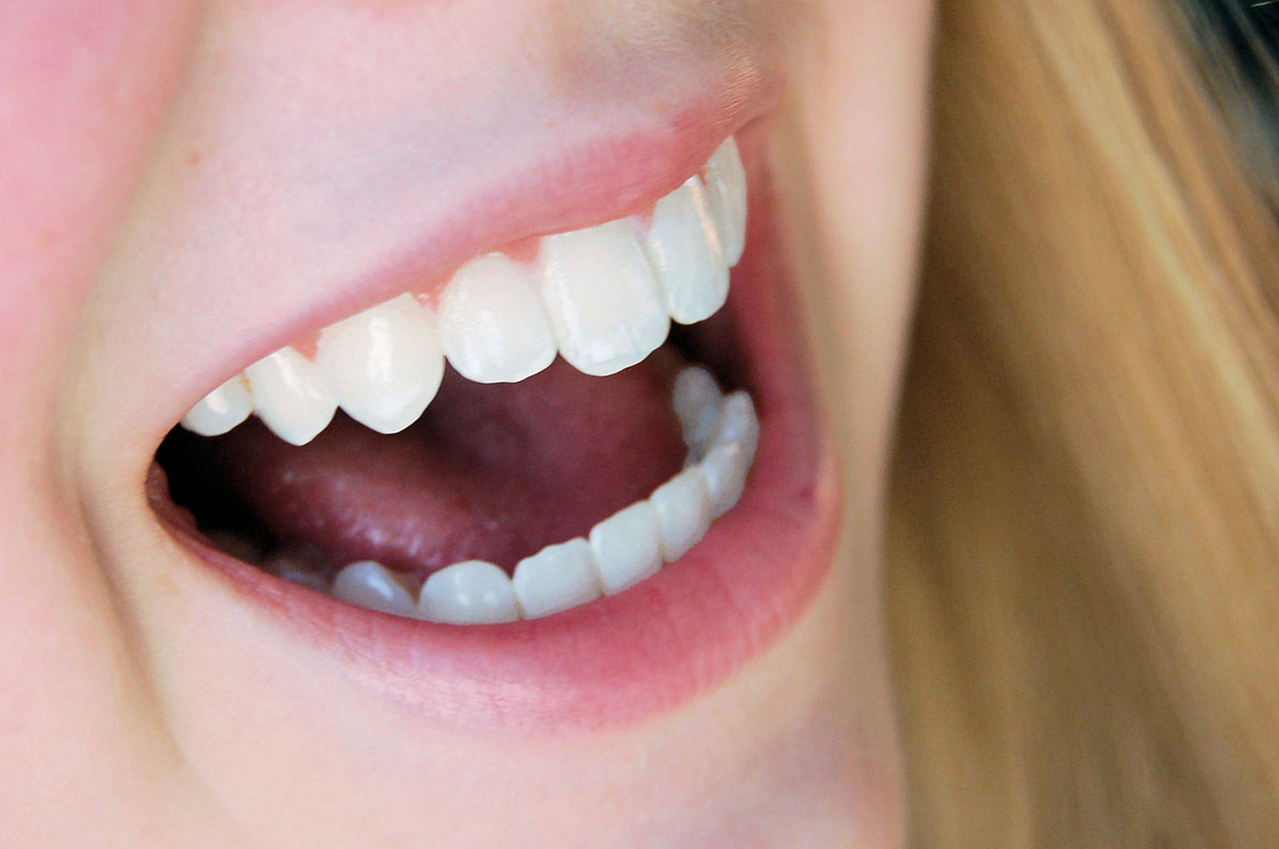 This week, I had the great news of an offer to study towards an MSc in Linguistics. And, keen on preparing well for a good start, I started working through a couple of the set texts. First up: phonetics and phonology.

As language learners, all of us have probably touched this strange world of symbols and tables. Many materials will use the International Phonetic Alphabet (IPA) or an adapted version of it to describe how to make the sounds of a foreign language. Some grammars for intermediate learners, like the Routledge Comprensive series, often include whole sections on the phonology (sound rules) of the language.

Phonologists use precise scientific methods to map out all of these sounds and their interactions, a process that can take years. The thing is, as learners, we rarely approach the ‘everyday phonology’ of a foreign language scientifically. Most beginners will not see /a/, and think open front unrounded vowel. Instead, we listen to a model, and make an approximation towards the sound through mimicry.

It really is just an approximation, though. And diving into some phonological descriptions of languages I know (like this technical summary of Norwegian), I got a sinking feeling. I realised just how approximate some of my pronunciation was. How was I getting it wrong for so long? And why did nobody tell me?

The lesson in this is how often even very proficient speakers of a foreign language articulate words differently from native speakers. But how do we get so close – close enough to operate fully and comfortably in the language – without quite hitting the mark?

It is all to do with what articulation tricks are most readily available to us – chiefly the sounds we learnt as children in our first language. They give us a shortcut to make a comparable sound via a slightly different route. And they are so ingrained, that we are often swimming against muscle memory when we attempt to learn a brand new means of producing similar sounds.

The trouble is, our native languages often lack an exact equivalent in the target language, so we draft in the nearest match, often without conscious awareness of it. For example, speakers of English learning Spanish (and vice versa), are a case in point when it comes to the phonemes /d/ and /t/. Most varieties of English realise these as alveolar stops – that is, with the tongue touching the ridge just behind the teeth. In Spanish, on the other hand they are usually dental, with the tongue further forward, touching the teeth.

Try and make both of the alternative /t/ sounds yourself with the word tin. Difficult to tell, isn’t it? So much so, that we barely do tell the difference when we first encounter the foreign language. Instead, we produce the sound using our native inventory, substituting the sound from our first language knowledge without even realising it.

Subtle things like this, of course, are what give us our foreign accent when speaking other languages. And of course, although we can strive to minimise a non-native accent, it is nothing to be ashamed of (quite the opposite, in fact!).

Take comfort from the fact that the same substitutions happen in our native languages too. For much of my childhood, I struggled to say the /θ/ in words like thimble and think. In the end, I decided that /f/ sounded close enough (and nobody seemed to mind at first). I stuck with that approximation a lot longer than my peers, until it was finally picked up by a teacher at primary school and normatively squeezed out of me.

However many extra years of give and take, though, the process of initial language acquisition is a fantastic feat of the mind. Children rapidly discover phonetics inventories and the phonological rules that can take academics years to map out – and foreign language learners years to assimilate.

With that in mind, cherish your approximations. They draw upon all the cumulated skills of those early miracle years of language acquisition. And even if the fit isn’t quite perfect, the act of repurposing them in second language learning is still a wonder of brain gymnastics.