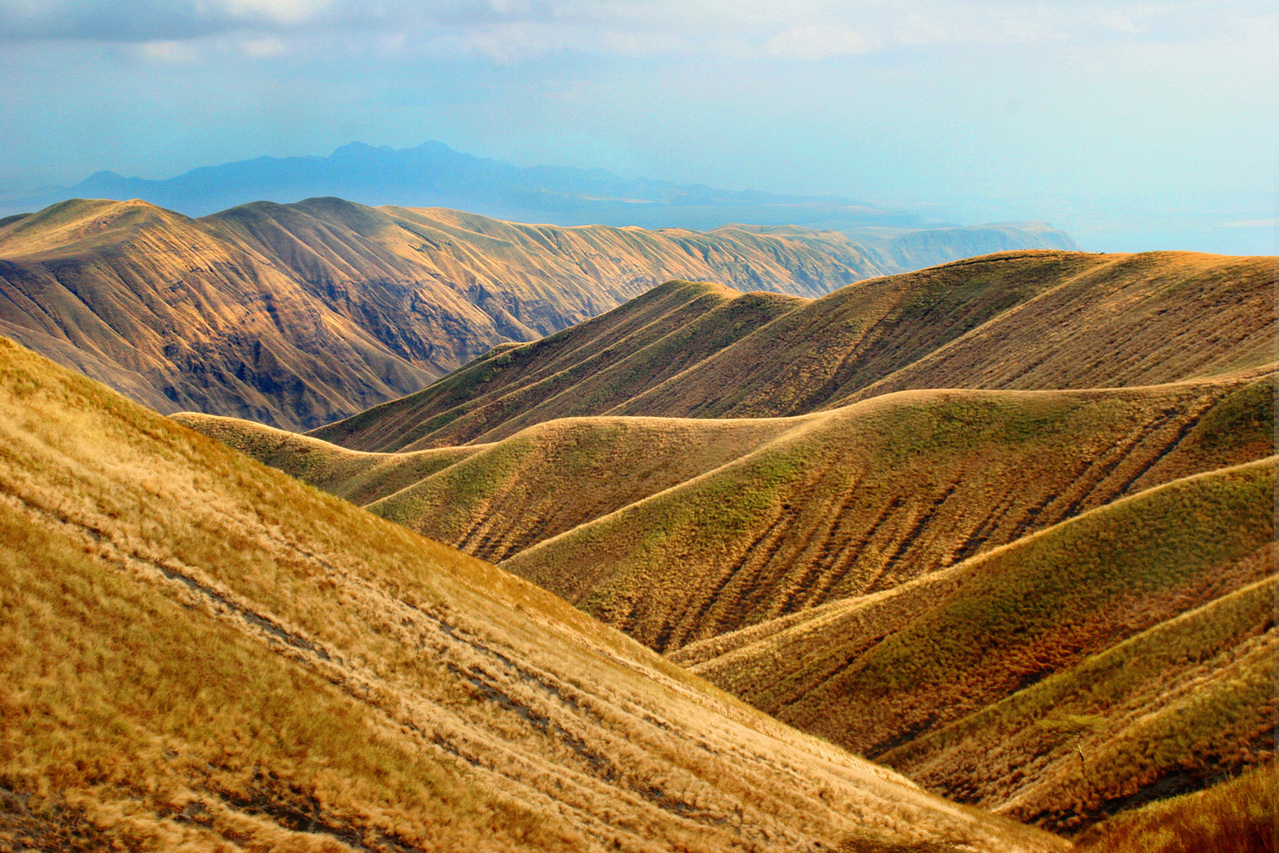 I’ve been saying for a while that it’s high time I diversified my language outlook. And as of on cue, the chance fell into my lap this month. My MSc Linguistics programme includes a 20-credit introductory Swahili module. Asante!

Swahili makes a lot of sense to me as a credit option. For a start, Bantu languages seem to pop up with regular frequency as examples in the phonology literature. They seem interesting to linguists because they are different, and relatively less well-covered than the ‘mainstream’ bunch of tongues studied in schools, colleges and universities. They offer a chance to observe phonological processes at work in a fresh (to us) environment, without the bias of the all-too familiar.

But there’s also the reason why those language are unfamiliar in the first place: the relative invisibility of African languages in Western educational settings. My instincts draw me to Indo-European studies because they are familiar, comfortable, safe. The reason? The choice to study an African language was never part of the traditional offering. At secondary school, it was either French or German; even Spanish was a stretch. And just try finding resources on Swahili, Yoruba or Xhosa at a bookshop in 1993! As a result, I spent my formative language learning years blind to a huge swathe of the world’s languages.

Here was an opportunity to do something about that.

Admittedly, the cultural barrier has never been entirely watertight. Western bias aside, some elements of Swahili have managed to slip into the international repertoire. In fact, many English speakers will have come across a little of the language already without realising it.

The word safari, for example, found its way into English via Swahili (although there, its meaning is journey, and it was an Arabic loan before that). What’s more, Disney’s The Lion King popularised phrases like hakuna matata (no worries) and even words like simba (lion) through character names. Through popular culture, you may have come across the greeting jambo, too.

But jambo nicely illustrates how imperfect that cultural cross-pollination can be. It turns out that jambo is not found on its own colloquially. Instead, it is just a simplification to teach the tourists. Meaning literally matter or affair, it is usually incorporated into phrases like hujambo (roughly ‘don’t you have anything?‘) and the reply sijambo (‘I don’t have anything‘) in everyday use.

But to my ear, that simplification says a lot; it says that even native speakers assume that visitors won’t want to spend time and effort on the language. It’s an assumption of disinterest, one backed up by reality. This tourist is that half-interested outsider, rooted in the comfortable elsewhere, here for the show but unwilling to engage too closely.

Lesson one: try not to sound like a tourist.

Meeting the intricacy of the language head-on is an excellent way to do that. And as you delve deeper, one of the most rewarding aspects of stepping away from the familiar is the discovery of other ways that human beings do language.

In many Indo-European languages, for example, we are used to noun classification by gender: masculine, feminine and (sometimes) neuter. Swahili has classes and corresponding agreement too – just not along gender lines. Instead, there are nine noun groups (eighteen if you count singular-plural separately) that are roughly organised by meaning, and have characteristic prefixes. They come in singular-plural pairs, such as the first one, m-/wa-, which tends to group together ‘people’ nouns. For instance, we have:

Then there is the m-/mi- class, which groups inanimate objects (but also plants, groups of people and animals, as well as body parts):

With their rough division based on objective traits, they remind me a little of Chinese quantifying words, which sort objects along similar lines (long things, things that come in pairs, collectible things and so on).

But more than anything, the prefix system turns what we might think from a purely Indo-European bubble on its head: nouns being marked for meaning by changing at the beginning, rather than the end.

It turns out that Swahili likes this front-loading pattern. We see it in verbs, too, which speakers conjugate through tightly ordered prefixes on word-final stems. Take the verb ‘see‘ in English, for example, which has the stem -ona in Swahili. Here are a few finite forms from that stem:

There is even a further slot (just after the tense marker) that can agree with the verb’s object. Being so used to endings, learning to think the other way round is quite refreshing.

So there it is: the beginning of my Swahili safari. Just a week of the language has begun to fill in the gaps in a knowledge I only now realise was so incomplete, so localised. Already, it is lending a bit of colour to my first steps in formal phonology and morphology. And maybe, these first observations of an excited (and easily excitable) budding linguist are enough to tempt you to step into the unfamiliar, too.

Or even tempt others – in these days of flipped classrooms and independent learning, perhaps we can focus on teaching kids generalised language learning skills, then give them that truly open choice we missed out on ourselves.

It doesn’t have to be Swahili, of course. It is enough to have the choice of all available paths on our journey.