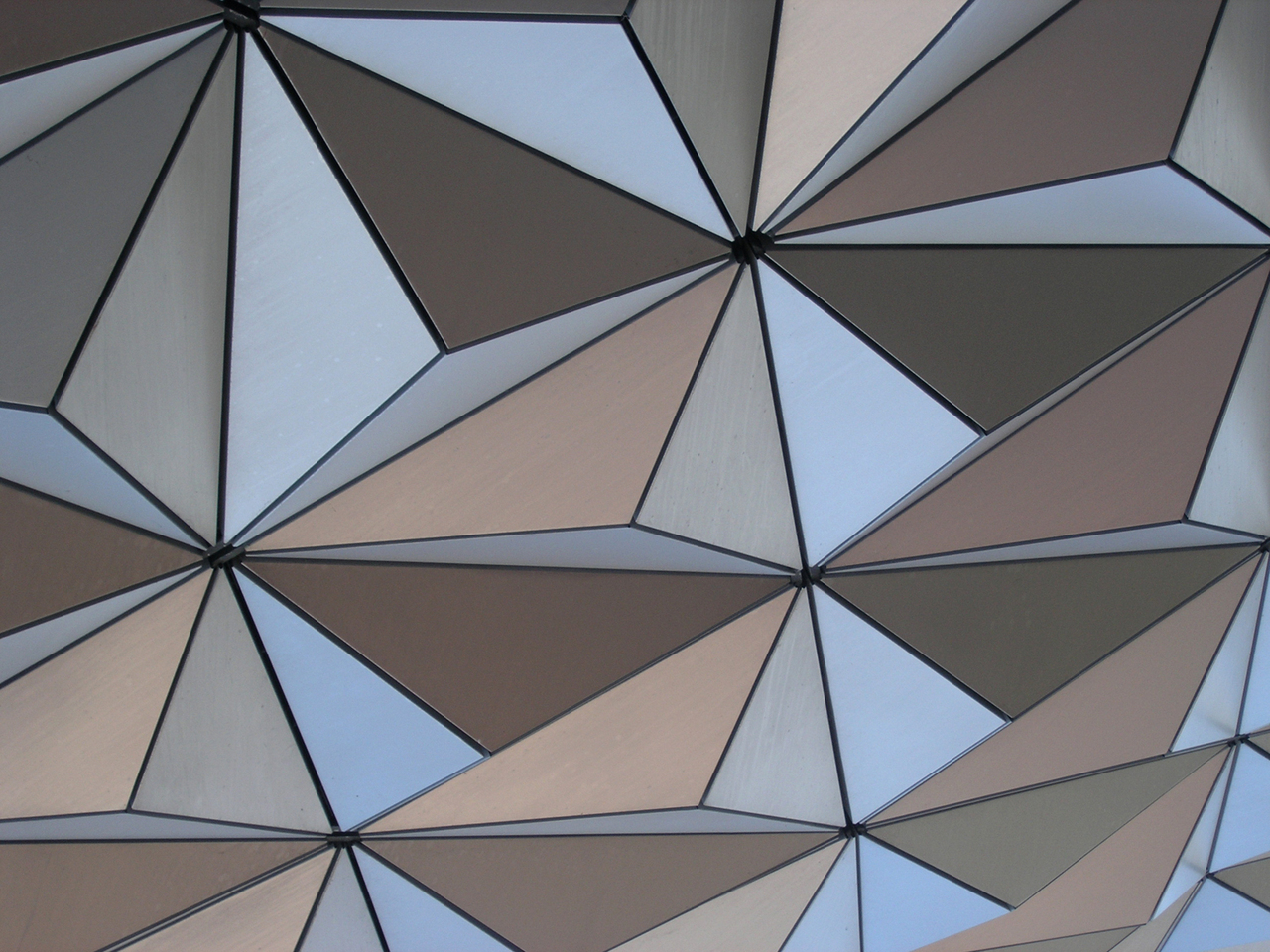 A study colleague popped up in our group forum this week, sharing an interesting resource. It was a set of quiz flashcards for the current term’s Swahili vocabulary. But it came with a triangulation twist. It was a Swahili-Spanish set, rather than Swahili-English.

Triangulation – learning one of your foreign languages through another, rather than your first – is nothing new, of course. A beloved technique of polyglotters, it can be an easy, quick-win strategy to learn and maintain / strengthen skills at the same time. Many readily available resources support it, too. Both Duolingo and Glossika have options for learning via a different base language.

The assumption is often that it works best with quite different language pairs, like my colleague’s Swahili-Spanish set. There is certainly a logic to this, as some might expect possible counter-interference with closely related languages. I’ve certainly got some good use out of Langenscheidt’s Polish course for German speakers (a slightly more updated version of my ancient copy is available here!).

That said, triangulating with close language pairs does come with a unique advantage. Namely, it shines a bright light on false friends and misleading pairs, which might otherwise remain invisible if English is the medium to learn both.

Take Norwegian and Icelandic, for example. There is an apparent cognate in Icelandic líka and Norwegian like. However, they mean different things: also and alike respectively. If you learn both languages via English, the two will never come into contact with other (at least in your mind), and that discrepancy will remain in the dark. Well, at least until you confuse them in conversation with a native speaker (yes: guilty!).

However, if you create a set of learning resources in Icelandic and Norwegian that makes explicit this (dis)connection, you have a head start.

The same happens with words that are cognates, but slightly overlap in usage. For instance, Icelandic and Norwegian have the cognates sem and som. These can both be used as relative pronouns (the dog that I saw, the doctor that treated me and so on). However, Norwegian som can also be used for the comparing like, as in noen som ham (someone like him). In Icelandic, that doesn’t work at all. Instead, you have to use the term eins og, giving us einhvern eins og hann for the same phrase. It’s exceptionally tricky to learn that distinction if you learn Icelandic and Norwegian through English, but separately from each other.

Great, if you are just starting out, you might say. But what if you are already halfway down the road? By the time I realised the benefit of triangulating Iceland and Norwegian, I already had a ton of English-based Anki flashcards in separate decks for each one. Starting a third set for Icelandic-Norwegian was a less than fun prospect. It felt like treading the same ground all over again.

Tech tools to the rescue, though. There are some clever tricks you can play with your existing data sets to create triangulated versions without starting over. This export / collation technique using Anki and Excel, for example, produces a merged list than can then, in turn, be used to create a fresh Anki deck.

Aside from that, auditing via Excel is a great way to check what you know in one of your languages but not the other.