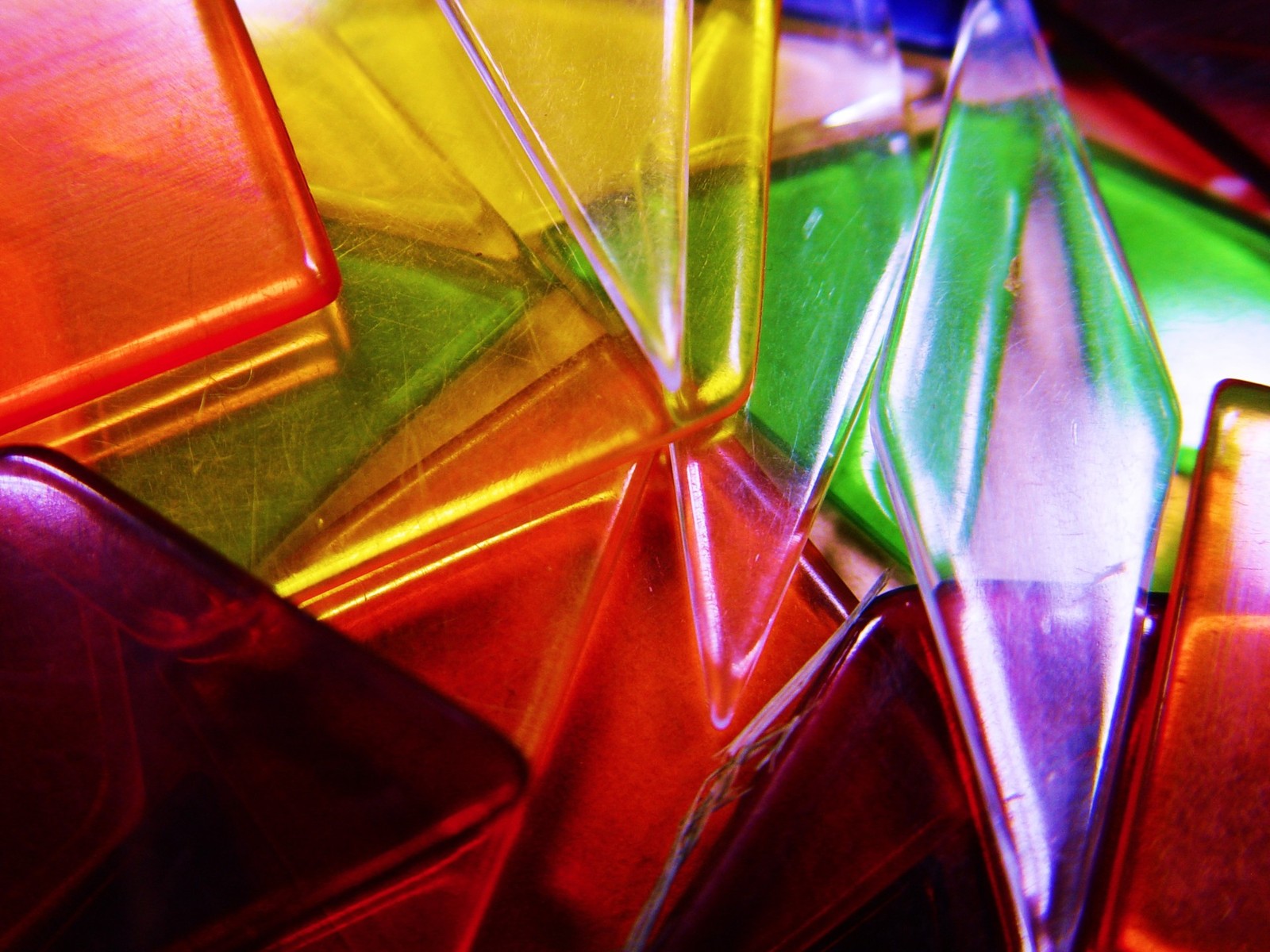 When you meet me, one of the first things you notice is probably my accent. Despite being embedded in Scottish life for over a decade, there’s still an unmistakeable Midlands lilt that persists. The vowels have flattened out to something a little more neutral over the years, it’s true. But it’s in my intonation that you can still hear the imprint of my roots.

Midlands accents get a bad rap. Full-on Brummie, for instance, still battles to be taken seriously after years of parodies and comedy sketches. And the baggage that people attach to your variety of speech can weigh you down. That pressure is one reason many of us subconsciously begin to change our distinctive sounds when we move away from our home regions.

One thing has proven extremely resistant, though – that characteristic rise and fall, up-and-down, sing-song intonation of my West Midlands English. In the Black Country, where I grew up, that particularly strong swinging tone has given us some national fame as yam-yams (most probably from the local form “ya’m” for “you are“). The almost musical nature of it is something it has in common with certain varieties of Welsh English.

But as endearing as it can be to us locals, it can play havoc with your foreign language learning.

The reason is the same phonological interplay that anchors our foreign language speech to our native phonology. Just as much as our vowel shapes and consonant articulation, intonation is highly ingrained in our oral muscle memory.

The unwelcome interference stuck out like a sore thumb in my recent learning on the mass sentence training platform Glossika, which I’ve been using to improve my fluency in a couple of language projects. The great thing about this platform is the chance to compare your own pronunciation with native speakers’ renditions. But be prepared: it can be very revealing. I realised that my intonation in Greek – especially in questions – was completely off.

What was going on?

Well, it all comes down to my deeply rooted Midlands twang. The tendency I carry over from my own native accent is to go up at the end of a sentence. That’s not just in questions, either. If you listen to Midlands English, you might well notice that our intonation rises at the end of nearly every sentence!

Not so with Greek. Often, the intonation will fall after rising towards the end of a yes-no question. It’s a bit more complex than that, of course, and there is much more detail in studies like this one if you need the nitty gritty. But generally, it is quite a bit different from English (especially mine).

The solution, of course, is more of the tool that shed light on the problem. Plenty of reps later on Glossika, and my question intonation is starting to improve considerably.

Repetition is the key, here. And if you don’t have access to Glossika, it’s not difficult to make your own DIY solution using the mass sentence technique. First of all, you need to source neatly chunked, model sentences in audio format. This can be surprisingly easy to come across. Many phrase books, for example, come with an accompanying CD or MP3 download links. Often, this material is available for download without even buying the book. Audio support for German publisher PONS’ mini courses, like this Croatian introductory text, is one such freely available resource. Multilingual sentence repository Tatoeba also includes many native recordings for its entries.

Once located, you can organise the material as a playlist in the player app of your choice. Having them loop round on a reel isn’t far off doing audio-only reps with a rep tool like Glossika. While it won’t quite follow the very effective, high-frequency high-representation corpus method of that site, it isn’t a bad substitute to give the technique a try in working on your intonation. There’s a plus side to phrase books, too; they tend to include lots of questions, which is ideal if you also struggle with that particular aspect.

Bit by bit, my up-and-downy Midlands intonation is disappearing from my Greek. It’s a lot less yam-yam, and a lot more yia sou. As for my English? I’m older and wiser enough now to stand up for my accent. I’ll carry that intonation with pride – as long as it leaves my other languages alone!